Virginia Car Accident Statistics: One of the Most Dangerous Driving States 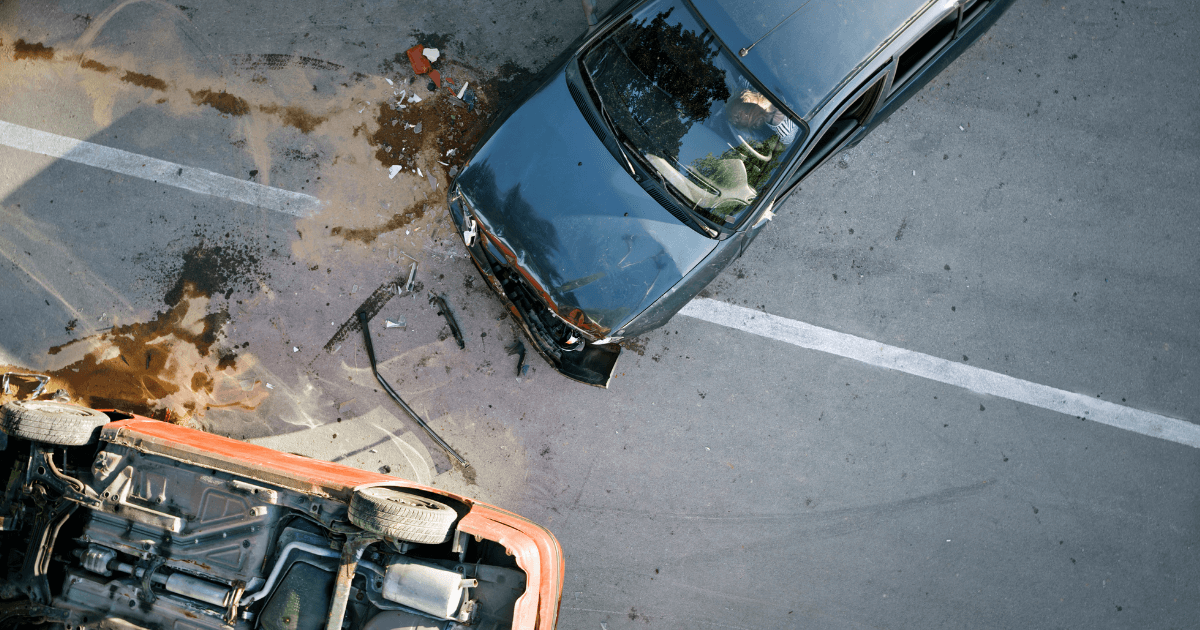 Over 100,000 car accidents happen every year in the Commonwealth of Virginia. The tragedy is that many of these crashes are preventable. If you are injured or have lost a loved one due to another person’s negligence or reckless driving, you deserve compensation.

At Coletrane & Messersmith, we represent individuals who have suffered unimaginable harm as the result of another person’s wrongdoing. We fight to recover the maximum compensation for car accident victims throughout Virginia. If you or a family member has been injured in a car crash, contact our office at (757) 223-4455 to book a free consultation.

How Many People Die in Car Accidents in Virginia?

According to the 2020 Annual Report from the Virginia Department of Motor Vehicles, 847 were killed in traffic accidents in the state last year. On average, 2.3 lives are lost per day as a result of car crashes.

As noted in the annual report on traffic accidents in the Commonwealth of Virginia:

Driver negligence accounts for the vast majority of fatal car accidents. Actions like speeding and driving under the influence claim far too many lives. Last year, 272 people were killed in alcohol-related accidents alone, accounting for 32.1% of all traffic fatalities.

How Often Are People Injured in Car Accidents in Virginia?

Research conducted by the Virginia Highway Safety Office and Department of Motor Vehicles shows that there were over 52,000 injuries related to traffic accidents last year. The 2020 Virginia Traffic Crash Facts reveal that one crash occurs every 5 minutes on Virginia roadways.

Virginia is routinely ranked as one of the most dangerous states for driving in the country. Speeding, driving while impaired, and other traffic violations are key reasons that make Commonwealth roads and highways unsafe.

Why Is Virginia Such a Dangerous Driving State?

A 2020 study by Insurify ranked Virginia as the 5th most dangerous state for driving. Their findings indicate that nearly 30% of Commonwealth drivers had at least one traffic incident.

The insurer took into consideration the number of Virginia drivers with:

With a total incident rate of 29.78%, Virginia ranked behind Ohio, Wisconsin, South Carolina, and Nebraska for “Most Dangerous States for Driving.” Research conducted by the insurer the year before found that Virginia had the highest rates of reckless drivers nationwide.

What Are the Leading Causes of Traffic Accidents in Virginia?

While car crashes can happen for any number of reasons, most are caused by some sort of negligence. Few people realize how a quick glance at your phone or driving over the speed limit can have catastrophic results.

Car accidents are frequently caused by:

Not all car crashes are the result of operator negligence. In some cases, the accident may have been caused by other factors such as unsafe road designs or mechanical failures. If you are injured in a crash, you should consult with a Virginia car accident lawyer to help determine if you are entitled to compensation.

How Many People Are Injured or Killed in Alcohol-Related Crashes in Virginia?

In 2020, Alcohol-related crashes resulted in:

Of the nearly 4,000 people injured in alcohol-related crashes, 1,031 people were seriously injured, accounting for 15.2% of all traffic-related serious injuries.

How Many People Are Injured or Killed in Speed-Related Crashes in Virginia?

Speed was a factor in over 21% of all crashes in the Commonwealth of Virginia last year. Over 400 people were killed, and 11,000 people were injured in speed-related crashes. 21 to 25-year-olds were the most likely to speed, followed closely by drivers 26 to 30 years old.

Speed-related fatalities were more likely to happen on non-interstate roads in the Commonwealth and were almost evenly split between single and multi-vehicle accidents.

Get the Dedicated Advocacy You Deserve After a Car Accident

Nothing can truly prepare you for an unexpected injury or death in the family. We know how challenging it can be after a car crash, which is why we give every client the personalized representation that they need. Our results-oriented legal team will fight hard to get you the largest recovery possible.

If you have been injured in a car accident, call Virginia’s Premier Injury Firm, Coletrane & Messersmith, today for a free consultation. We accept cases on a contingency fee basis, so you pay no fees unless we win. Contact our office at (757) 223-4455 today to speak directly with one of our experienced team members.

Interested in this topic? Your friends might be too! Consider sharing this story to your social media channels and look like a smart, sophisticated resource of information.

If you have been injured contact our office for a free, no-obligation consultation. Call (757) 223-4455 to discuss your legal options. Cases are handled on a contingency fee basis, meaning you pay no fees unless we win. 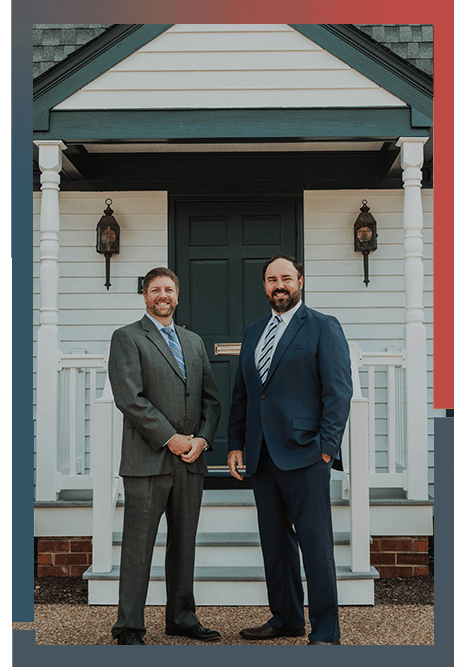 Send Us Your Case Details

We'll respond and let you know the best way to proceed with your case.
Created by